Situated on the Tirumala hills of the Indian state of Andhra Pradesh. Tirupati Balaji Temple. This is one of the most popular religious places in the world. You will be proud to know that this temple. Tirupati Balaji Temple is the richest temple in the world. Situated in the Chittoor district of Andhra Pradesh state. In this Tirupati Balaji receives unlimited offerings daily. And this temple is also known as Sri Venkateswara Swamy Temple. According to a report. Devotees visit here in the number of 60 to 70 thousand daily. 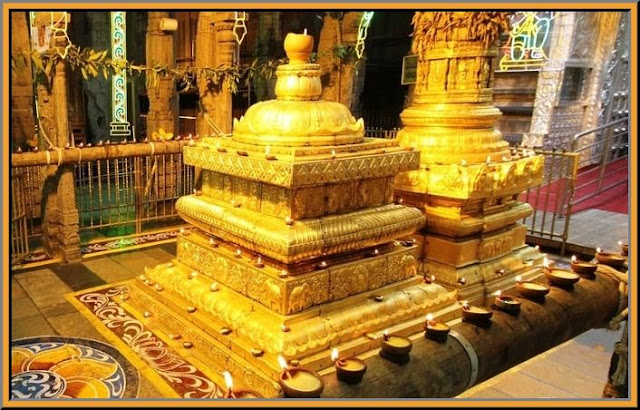 And in Tamil literature, Tirupati is called Trivangam. It is also believed that this temple originated from the Vaishnava sect. And the belief of this sect is inequality. And perhaps this is the reason that people of all classes come here to see God in this temple. 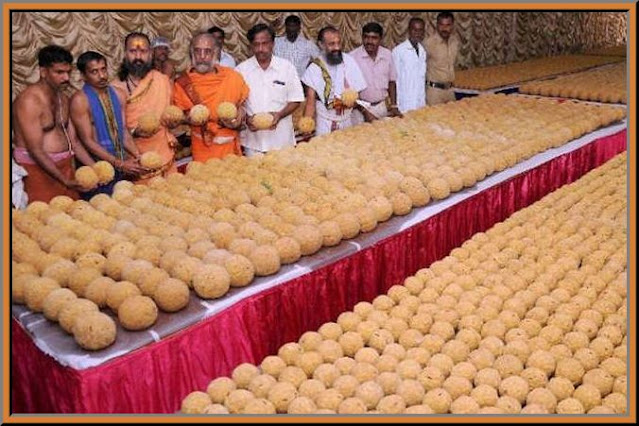 More amazing than Tirupati Balaji Temple is, there are more facts related to this here. It is considered that the idol in the temple. The sound of sea waves is heard from. Even more surprising is the fact that 3 lakh laddus are made daily in this temple. You will be surprised to know that. To make these laddus, the artisans here use the traditional method of three hundred years old. These laddus are made in the secret kitchen of the Tirupati Balaji Temple. This secret kitchen is known as Potu.

The Mythology Of Tirupati Balaji

According to legend, when the Asuras and the gods churned the ocean. Then, in addition to the Kalkut poison, fourteen gems were produced. Goddess Lakshmi was also one of these gems. And as a result of Lakshmi’s grand appearance and charm, all the gods, demons, and humans were eager to marry her.

But Goddess Lakshmi found some or all of them. Therefore, he wore a garland around Vishnuji’s neck standing near-absolute. Vishnu placed Lakshmi on his chest. It is mysterious why Vishnu did not give Lakshmi Ji a place in his heart?

Like Mahadev Shiva, wife, or half-century Parvati. But he kept Rajhans Ram in his heartland Mansarovar. On the same parallel basis, the responsibility to follow the world was hidden in Vishnu’s heart. There should not be any interference in that responsibility, so Laxmiji’s residence may have become a thoracic place.

Once a yajna was organized for the welfare of the world on earth. Then the problem arose as to who should be offered the fruits of Yajna from Brahma, Vishnu, and Mahesh. To select the most appropriate from these. The sage Bhrigu was appointed and then the sage Bhrigu first came to Brahmaji and then to Mahesh. But the Bhrigu sage found him unsuitable for the Yagya fruit.

Finally, he reached Vishnulok. Then he was lying on the bed of Vishnu. And his vision could not reach Bhrigu. The sage Bhrigu came in a charge and fall over upon the chest of Vishnu. Vishnu was very polite and caught his feet, as expected. And the meek words said – O sage! There was no injury to your soft feet. Blissful with Vishnu’s behavior, Bhrigu Rishi apparent Vishnuji the most appropriate conduct of the Yajna fruit. 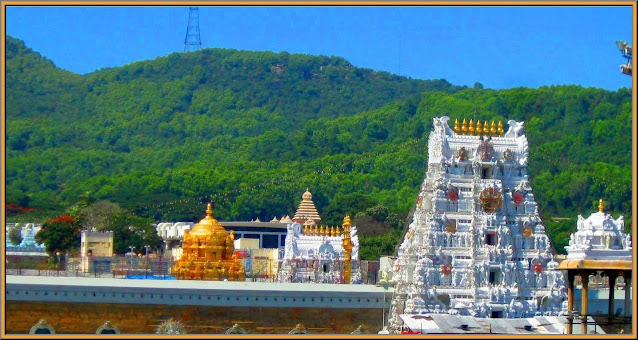 Witness to that incident. Lord Vishnu’s wife Lakshmi Ji became extremely angry. That Vishnu’s thoracic place is his abode. And who gave the right to stumble Bhrigu, who lives on earth. And he was also angry with Vishnu that he. Why apologize to him instead of punishing Bhrigu. As a result, Lakshmiji left Vishnu. Lord Vishnu found him a lot. But they did not meet them.

Ultimately, Vishnu was born on the earth in the name of Srinivasa, looking for Lakshmi. And incidentally, Lakshmi was also born as Padmavati. The event eventually got them both married. All the gods participated in this marriage. And Bhrigu Rishi came and apologized to Lakshmi Ji on one side. At the same time, he blessed both of them.

Lakshmiji forgave Bhrigu Rishi. But an untoward incident occurred on the occasion of this marriage. Vishnuji borrowed money from Kubera to present Lakshmiji on the occasion of marriage. Which they will repay with interest until the conclusion of Kali Yuga. It is believed that whenever a devotee goes to Tirupati Balaji Temple to offer something. So not only does he offer his devotion or devotional prayers. It also helps to repay Kubera’s debt over Lord Vishnu. Therefore, Vishnu does not allow such a devotee to return empty-handed.