What Are The Martial Arts?

This is such art with the help of this. We can defeat your enemy in no time. But with martial arts, not only can we keep ourselves safe. But we can also keep our body fit. Indian martial arts exhibit great diversity in their form and type. Keeping in view the rich and diverse culture of the country.

Martial arts are now a necessity for every people in India and also in this world. It is also necessary for women. Martial arts have been continuously referenced in Indian literary texts since ancient times. Which reflects their long course of development and purification. 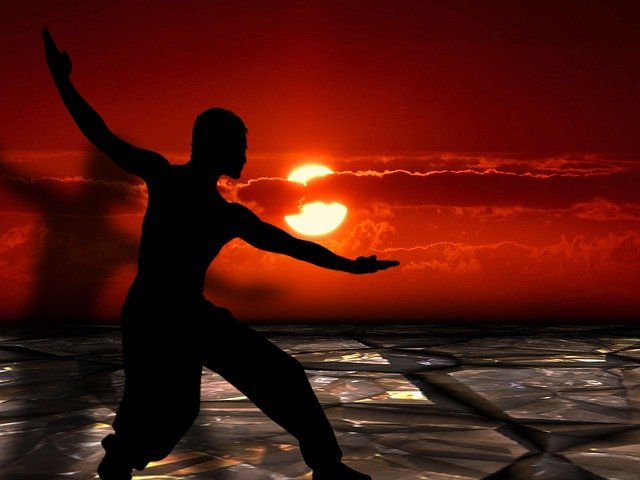 Each region in India has its own unique martial arts. And practice his discipline with great perseverance and enthusiasm. The Sanskrit word for martial arts is ‘Dhanurveda’. Which made from the word Dhanusu meaning ‘Dhanush’ and Veda meaning ‘knowledge’?.

* If you read history about it. That martial arts started in India.

* While Hindu Puranas have been traced, there is a belief. That the founder of martial arts is Lord Parashurama.

* This education system is known as martial arts in today’s era. According to historical facts, Lord Parshuram and Saptarishi Agastya brought this learning called Kalaripayattu to the southern part of the country. 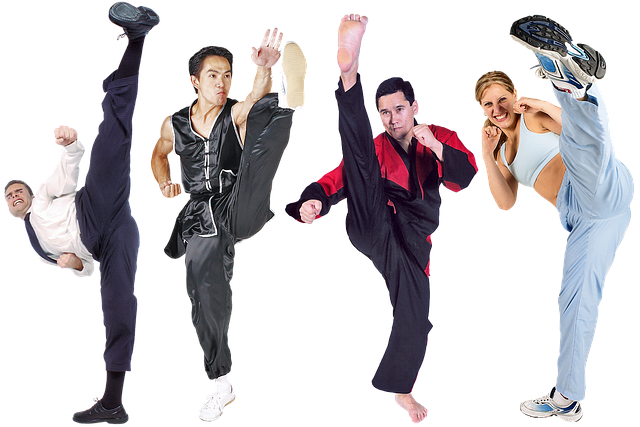 The art of fighting and self-defense (martial arts) originated from India and has many branches of this art. This education, developed in the old times in India. is today known as martial arts in different regions and countries?. But this art has formed many branches over time. One of which is Kungfu, which is currently popular in China, Japan, Thailand, and other South and East Asian countries.

Prevalence In Other Countries And Migration.

If we look at the books and mythology of Indian history, then it seems clear. That Bodhidharma, the founder of Zen Buddhism, had also received information about this kind of learning. And during his visit to China, he took Vidya with him. And taught the art of this martial art to the Chinese people. So that they can use this knowledge to protect their lives.

Later, the residents developed Shaolin Kung Fu martial arts using this art form. And this learning became known as Kalarippayattu. But later it was given the name of martial arts in Chinese regions. This fact is surprising. But in reality, Bodhidharma taught this knowledge to the monks of China and explained to them the importance of self-defense.

(Bodhidharma worshiped like a god in countries like China, Japan, Thailand, etc. Another thing about Bodhidharaman is quite famous and interesting. He was the father of self-defense art as well as a great doctor.) Also known as “Da Mo” and “Ba Tao” in China.

After Bodhidharma, if anyone gets a small credit for bringing this learning among the Chinese people. So this credit goes to Bruce Lee. Because is a contribution of Bruce Lee to give Kungfu a new identity in martial arts methods in the West and other regions of the world. And gradually from 1960 to 1970, Hollywood cinema also started taking interest in this art through the late Bruce Lee. Kungfu found a place not only in films but also in many other media tools.

Let’s Now Know About Its History

Many references to Indian martial arts are found scattered throughout the Mahabharata. A detailed description of this art is found in the competition between Arjuna and Karna. Those who use bows and swords, trees, and rocks. And eventually, fight in the unarmed war. And boxing with fists and fighting kicks, finger injuries, knee injuries, and headaches.

There is also a reference to Indian martial arts in the Ramayana. And among the various Indian martial arts, Malla-yuddha was considered prominent in that era. It is a form of wrestling coded in four forms. Which described in ancient Indian epics as the war style of warriors like Bhima.

Do You Know That There Are 8 Different Types Of Martial Arts In India?

Indian wrestling also a part of this art found throughout India. This art has had a very significant impact on the development of modern Asian martial arts. And nowadays many people are opting for this art for self-defense and fitness. Especially in other matters of Indian culture, this art can be divided into northern and southern styles. 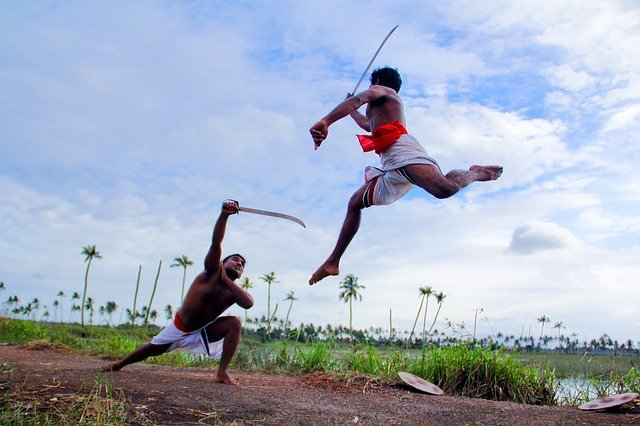 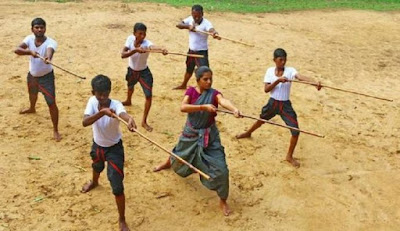 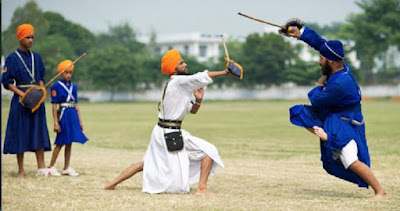 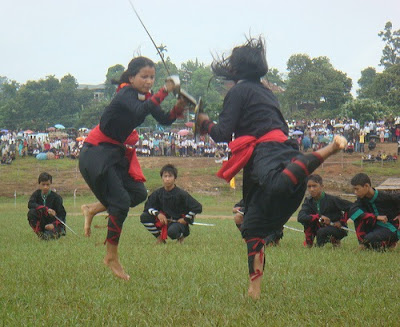 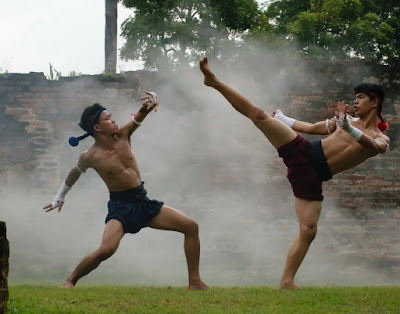 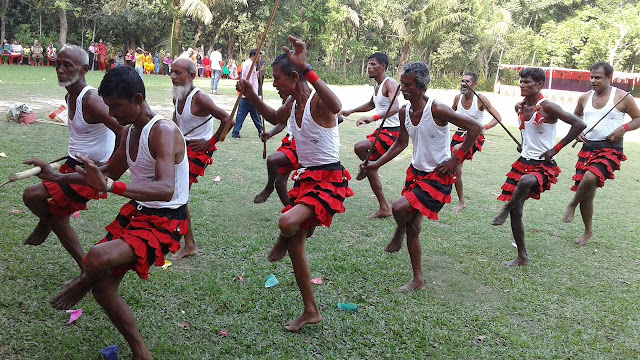 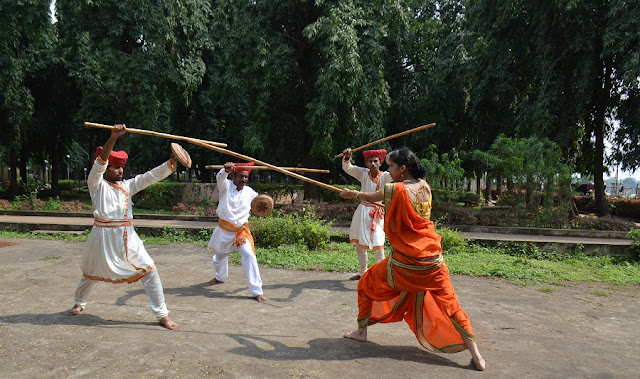 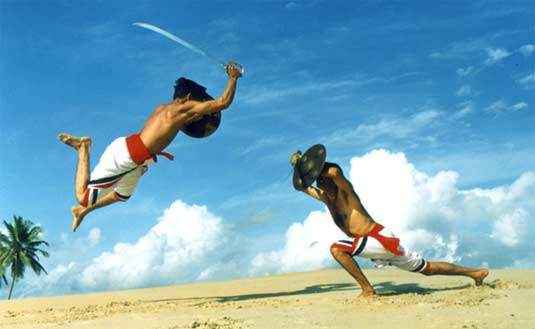 INDIAN INVENTIONS – Which Have Changed The World