As you all know, India liberated from British slavery in 1947. And even after independence, India’s economic situation was not good. Nevertheless, due to the difficult circumcision of the people of India, today India counted in the major countries of the world. And with time, India’s technology has also changed significantly. And many countries also surprised to see this best technology in India. One of them is India’s space agency ISRO, To acknowledge the caliber by the whole world.

There was also a time when many countries of this world used to make fun of India’s space agency. Because India did not have such financial support. And as such, we are continuing to grow the technology related to our space. And many times, in the countries of spring. There photos printed in the newspapers that the snake and the unsuspecting country are thinking of going to the moon. In this way, many types of stems used. But the scientists of India kept working hard. In today’s time, India’s space agency ISRO comes in the top 5 best space agencies in the world.

And at the same time, satellites of many developed countries. Sent to space only with the help of ISRO. And many countries today ask for help from ISRO. Now there is a competition to become a powerful country in the world. And the same country will be considered as the most powerful, which will have the best and most developed technology related to space. 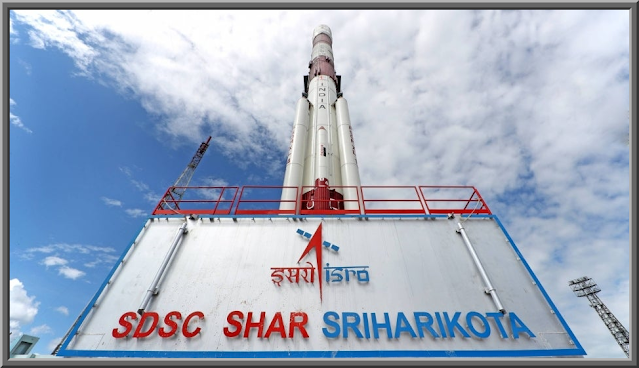 Full name of ISRO – Indian Space Research Organization. And it is a major space institute in India. It is headquartered in Bangalore, the technology capital of India. It is controlled by the Department of Space, India. Which reports directly to the Prime Minister of India. ISRO founded by Dr. Vikram Sarabhai did independence day in 1969. Dr. Vikram Sarabhai is also considered the father of the Indian space program. And a total of 13 ISRO centers are available in India.

What Work Does ISRO Do?

Main and major work of ISRO. Provide the best technology and information related to space for India. And satellites are the main objectives of India’s space program. The development of launch vehicles, sounding rockets, and ground systems is also included. The purpose of building this organization is to advance planetary exploration and space science research. And development and use of space technology (of resources) in national development.

● Currently, more than 17 thousand employees and scientists employed in ISRO.

● Due to fewer resources in the early years. ISRO faced a lot of problems. At the time of launching India’s first rocket, the rocket brought to the launchpad on a bicycle.

● Apple Satellite launched in 1981, 12 years after the founding of ISRO. A similar view is seen at that time also. The satellite was loaded on the bullock cart to the launchpad.

● About 390 crore rupees spent on ISRO’s first mission Chandrayaan I. While the US Space Agency NASA on a similar mission. Spends 8 to 9 times more than this expense.

● The complete Indian satellite sent by ISRO of India was SLV-3. And the director of this project was Missile Man of India Dr. APJ Abdul Kalam.

● India’s Department of Space formerly used to be under India’s nuclear department. But in the year 1969, a separate body formed under the name of ISRO.

● The commercial division of ISRO named ATRIX. Which takes our space technology to other countries. Its board of directors is Ratan Tata and Jamshed Godrej, two big industrialists of the country. All the launches of ISRO done at the Satish Dhawan Space Center on Sriharikota Island near the state of Chennai, India. 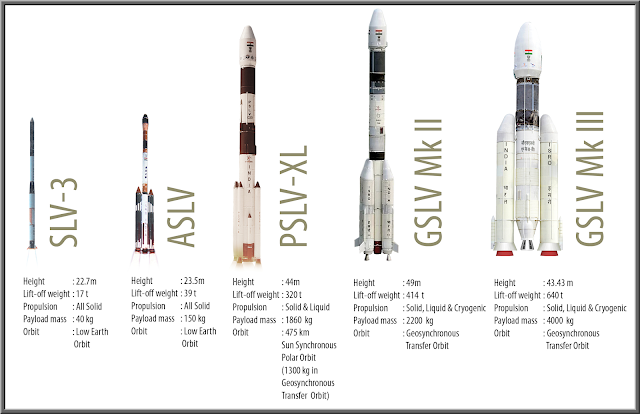 After the launch of Sputnik in 1957, Dr. Vikram Sarabhai recognized the utility of artificial satellites. In the year 1961, India’s first Prime Minister Jawaharlal Nehru placed space research under the supervision of the Department of Atomic Energy.

Homi Bhabha, the father of the Indian nuclear program, formed the Indian National Committee for Space Research (INCOSPAR) in the year 1962, in which Dr. Sarabhai appointed as the Chairman.

The first Indian satellite was Aryabhata. It built by ISRO and launched on 19 April 1975 with the help of the Soviet Union. 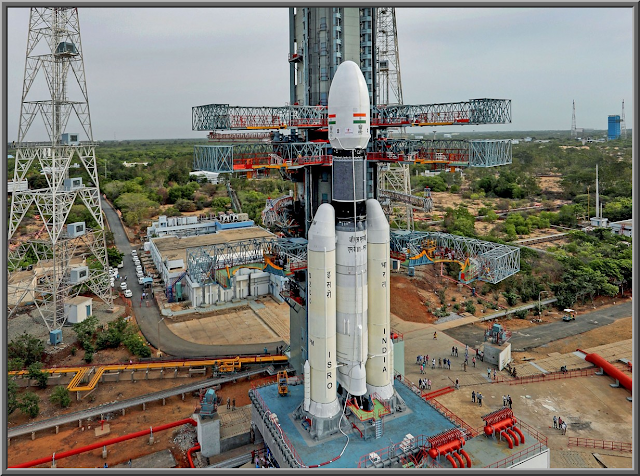 It was only in 1970 that space research activities started in India. And at that time, the testing of satellites of the world’s powerful country America was also going on. And a live telecast of the Tokyo Olympic Games in the Pacific Ocean at the time. The US satellite made possible by ‘Cincom-3’. And with this, the connected state demonstrated the capability of its communication satellites. And with this demonstration, Dr. Vikram Sarabhai, the father of the Indian space program, grew in space technology.

● Television trials (site), which during 1975-76 emerged as ‘the largest sociological test in the world’. This test benefited about 200,000 people from 2400 villages in 6 states. And through this, development-based programs broadcast using the American Technology Satellite (ATS-6). The site credited for training 50,000 science teachers of primary schools in a year.

● After the site, the satellite telecom test project (STEP). A joint project of ISRO and the Department of Posts and Telegraphs (P&T) was launched using the Franco-German Simphony satellite during 1977–79.

● After the site, the ‘Kheda Communication Project (KCP)’ started. Which functioned as a field laboratory for broadcasting local specific programs in the Kheda district of Gujarat state as required. KCP UNESCO-IPDC in 1984 for efficient rural communication enablement. (International Program for Development of Communication) Award.

● On 19 April 1975, the Russian-made space rocket Kosmos-3M. With the launch vehicle, the Aryabhatta satellite launched into space.

● 40 kg in low earth-class (LEO). Development of SLV-3, the first launch rocket. With its ability to be installed, its first successful flight was made in 1980.

● Satellite, a flight of Apple, ASLV, INSAT, IRSPSLV, GSLV, etc. Were successful in 1980s-90. And in this way, ISRO progressed successfully in its work.

Some Fact About ISRO

HOLI – Festival Of Colors And Happiness