Spices have played a huge role in the culture of India. And since ancient times, many types of spices have been produced in India. Whereas the current production of many different types of spices is in about several kilotons. Due to the variety of climate in India – from tropical region to sub-tropical and temperate region – almost all types of spices are produced well. In fact, in almost all the states and union territories of India, one or the other spice is grown. Indian spices also play an important role in the economy of India. The climate of India is good for the cultivation of spices since the beginning. And India produces more then 75 types of spices out of 109 listed with the International Organization for Standardization (ISO).

The history of India and Indian spices has really been a matter of knowing. It has always played an important role in strengthening the economic condition of India even in the ancient and medieval eras. The history of Indian spices tells a long story of trade with the ancient civilizations of Rome, China, etc. The Indian states of Kerala, Punjab, Gujarat, Manipur, Mizoram, Uttar Pradesh, and many other states are centers of growing spices. Apart from Indian spice exports, these spices are also being used in the country for flavoring food items and also in medicines, pharmaceuticals, perfume, cosmetics, and many other industries.

We use spices to add flavor to the food. Spices obtained mainly from plants, along with giving taste and color to food, are also extremely beneficial for our health. Spices are obtained from the roots, bark, fruits, seeds, and leaves of plants. Usually, we get confused about the practical difference between spices and herbs. Herbs are used for the treatment of many diseases and for garnishing food.

Traditionally, regions with warm climates are favorable for the cultivation of spices. Spices have also been very beneficial from a commercial point of view. The spice trade has a centuries-old history, with time spreading beyond the Indian subcontinent, East Asia, and the Middle Eastern regions to other parts of the world. Spices are also used in the treatment of minor and many major diseases in many other countries including India.

Other Spices:- Some spices do not fall into any category of seeds, fruits, etc. But still belong to the family of spices, such as black pepper. And long pepper, chabika, clove, amchur, asafoetida, Kapoor, arrowroot, also others.

> INDIAN FOOD: THE BEST DISHES IN EACH REGION

BRIEF INTRODUCTION OF SOME INDIAN SPICES 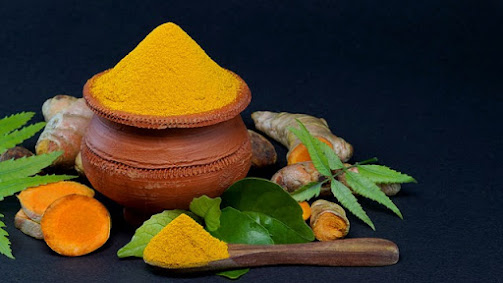 Turmeric (Haridra) is considered a treasure of many virtues. It is a spice that can be easily grown at home. Its plant is perennial. It is a summer crop. But it does not like strong sunlight. The leaves, stems, and tubers of turmeric are all used for food and medicine. Turmeric is really very beneficial for health. It is an important spice of Indian Spices.

Powder prepared from coriander seeds is used all over India. It is also used in curries, pulses, dry vegetables, and almost all pickles. It has a strong aroma, and no other spices can be used in its place. Whereas coriander leaves are also used in large quantities in Indian food. 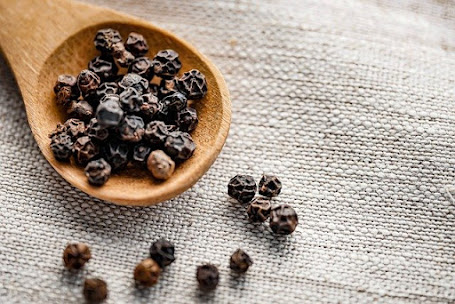 Black pepper has been used for centuries as a spice in food and in medicines. It is the fruit of a plant. Its fruits grow in bunches. The fruit of black pepper is green and when ripe, the color of the fruit becomes red. And when it is broken and dried, its color becomes black. Whereas black pepper is light white from the inside.

White pepper and black pepper are both fruits of the same plant, just because of their color their uses differ. It is commonly used in light-colored dishes like soups, salads, then days, baked recipes, etc. 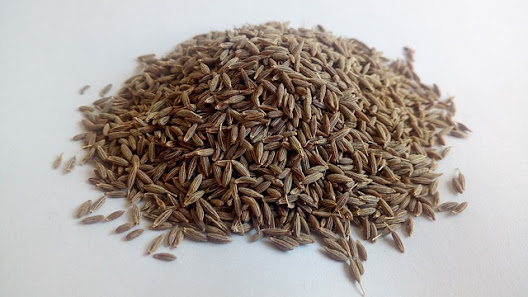 Many idioms related to the word cumin are quite famous. Because cumin is the main part of Indian spices. Cumin is an essential spice found in every Indian kitchen. It is used in pulses, curries, pickles, etc. Roasting cumin seeds and grinding them is used in food items made from curd.

This spice, which is coarsely ground after roasting cumin, is mainly used in dishes made from curd. You can roast and grind cumin seeds and keep them in a box, which makes them easy to use.

Black cumin is different from the cumin used daily. It is commonly used in North India. It is also used in making garam masala.

Amchur Powder is commonly used in North India. It is used to give a slightly sour taste to dry vegetables. Lemon juice can also be used in place of sourness to bring a sour taste to the food. 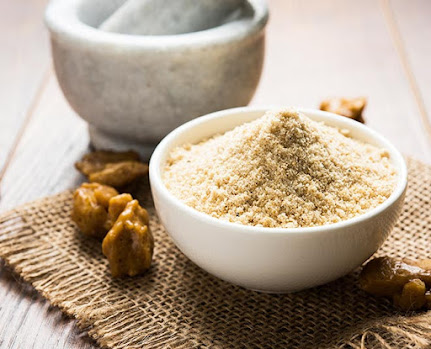 The aroma of asafoetida is very strong, and it is a bit bitter even when eaten raw. Rice flour is usually mixed with ground asafetida available in the market. So that its bitterness can be reduced a little. Asafoetida is usually roasted in hot ghee/oil. Asafoetida is a very beneficial digestive for health. When small children complain of stomach aches, dissolving asafetida in water and applying it externally on the stomach brings relief. Pure asafetida turns white when dissolved in water. Asafoetida is grown only in some parts of India. 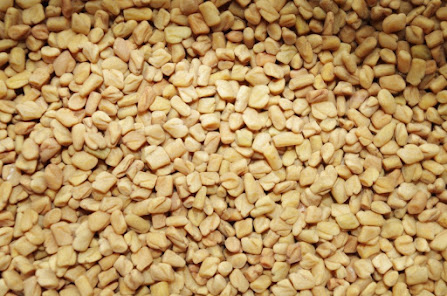 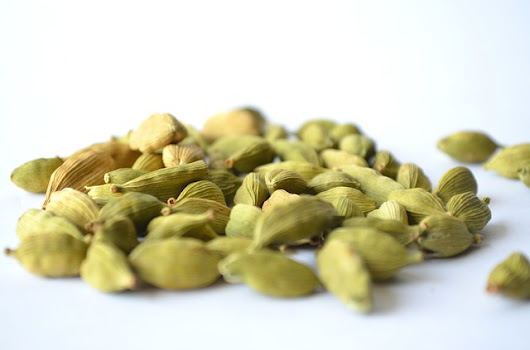 Green cardamom is also known as ‘small cardamom’. In fact, its aroma is very sweet. And captivates the mind, it is a versatile spice. And it is used in garam masala, curry, rice dishes, snacks, country drinks as well as in sweets. Truly, this can also be called the king of Indian spices. 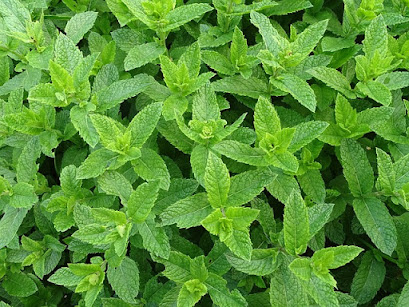 Mint is a beneficial Indian spice for human health. And its consumption in summer also brings a lot of coolness. Mint powder can be made very easily at home and can be stored in any bottle for a long time. Sometimes when fresh mint leaves are not available at home, then the mint powder is very useful, especially in curd dishes. 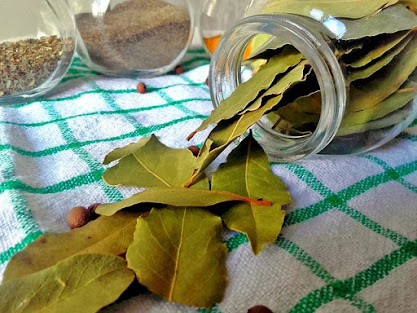 It is mainly used in curry and rice dishes. Bay leaves are also put directly in the form of leaves and are also ground into garam masala. The smell of bay leaves is very good and it is also added too much Indian food like Chole, Rajma, etc. 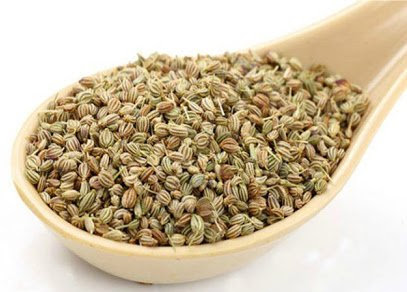 Celery is also known as Ajwain it’s considered a good digestive Indian spice. And it has been used in Ayurvedic medicines for centuries. Celery seeds are very aromatic. Apart from flavoring food, it is used in powder, chaat masala, pickles, curries, and many more. Along with Indian spices, ajwain is a decoction beneficial. 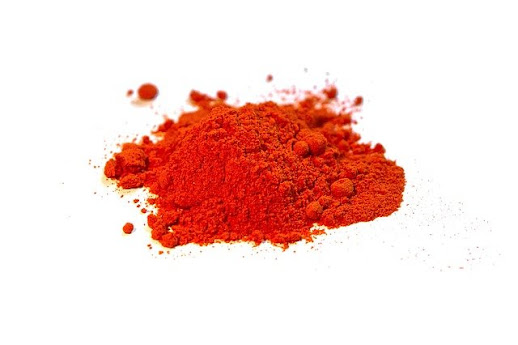 Garam masala is made by mixing different types of spices. The method of making garam masala may be different in different regions of India. The aroma of this spice is very good. And it also enhances the taste of the food. For this reason, garam masala contributes a lot to Indian spices.

The mustard plant is the most versatile part of Indian spices. Mustard is of many colors, but black mustard is easily available. Mustard leaves are used to make greens, bhaji, etc, and mustard seeds are used in tempering, pickles, and in many other things. In the West, mustard is also used to make sauces.

Nutmeg is round or oval. It is a seed and is covered with red-colored bark which is known as ‘Javitri’. Both nutmeg and mace have been used for thousands of years. This spice is essential for making garam masala. They are also used in making Ayurvedic medicine. In-home remedies in India, nutmeg is rubbed against a cold and given to children with milk.

This Indian spice is a spice prepared from the seeds of the pomegranate fruit. This spice powdered after drying pomegranate seeds is used to bring a sour taste to the food. Various types of delicious powder are also made from pomegranate.

> INDIAN INVENTIONS – Which Have Changed The World 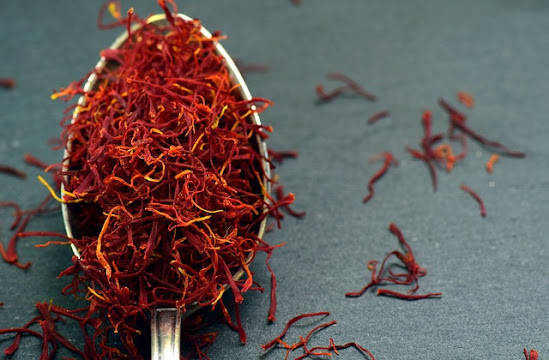 Saffron is also known as ‘Jaffran’. It is probably the most expensive spice among Indian spices. But even if it is used in very small quantities, it gives great taste and aroma to the food. It is used in sweets, casseroles, curries, etc. Saffron threads soaked in milk or water give saffron color (yellow).

There are two types of white sesame seeds available in the market, one with a fine rind that is light pinkish-brown, and one without the rind which is completely white. From the point of view of health, peeled sesame is very good. Various types of dishes are made from sesame seeds. For example, they are also used in making sweets, snacks, curries, many types of bread. Sesame is rich in calcium, as well as phosphorus, and many types of vitamins.

It is an important link in the type of Indian spice. Cinnamon bark is also called cinnamon wood. Cinnamon wood has a special kind of aroma, that is why it is kept in the list of hot spices. And it is also used in Ayurvedic medicines. 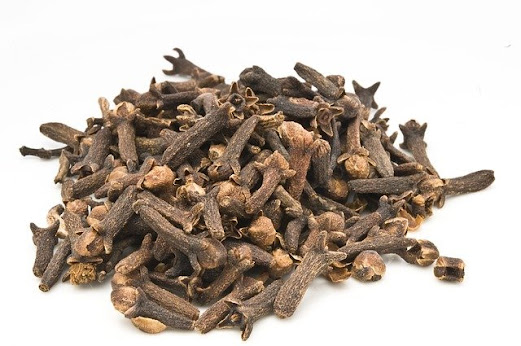 Clove is a major Indian spice. This is the bud of the tree, which is dried and made into a clove. It has anti-microbial and anti-oxidant properties. That is why it is extremely popular among Indian spices. And it also has an important part in Ayurvedic medicines. It is directly used in many treatments. 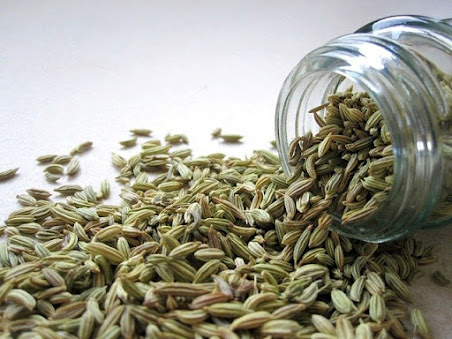 Fennel is used as a spice as well as a mouth freshener and is a very popular spice in India. Everyone likes the taste and smell of fennel. 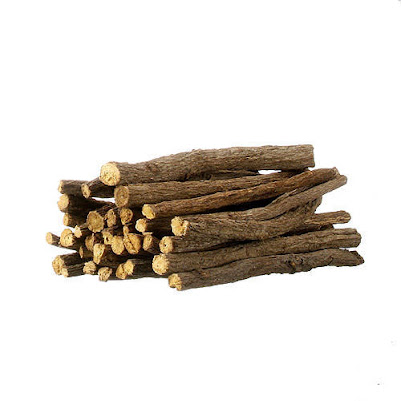 Mulethi is a spice as well as a useful medicine and is very popular in the Indian Spices Chart. It is mainly used as a spice by adding it to paan etc. 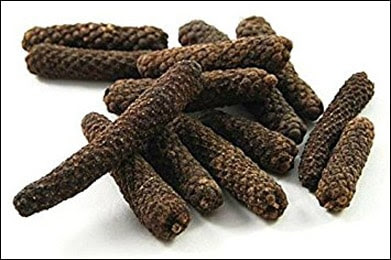 Peepli is an aromatic spice, long pepper has a pungent taste. It is also beneficial in many diseases. 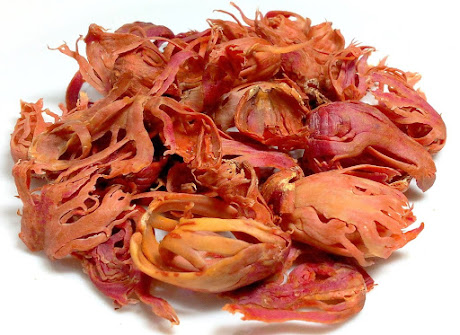 Many people confuse nutmeg and mace, nutmeg is the seed of this tree, and the fibrous layer covering it is known as mace. Mace is a spice that enhances the taste of food and is considered an important part of Indian spices. Mess spice is used in abundance, especially in non-veg.