Indian food and its taste are an important part of Indian culture. And they also change when culture changes. But Punjab’s Paneer Tikka Or Fafda in Gujarat, or Idli Dosa in Tamil Nadu. These dishes are not only in India, but the whole world is a place of its taste. The same thing is said about many other dishes of India. Indian dishes are considered the most delicious dishes from all over the world.

Due to the multi-ethnic culture in India. There is a huge and wide range of food here. The specialty of India’s delicious and attractive dishes is the subtle use of spices and herbs.

Food in India varies widely from region to region. Different regions have adopted different food. India has the distinction of serving the most diverse cuisines all over the world.

Each region has its own distinct characteristics. And has its own different way of cooking. The cooking, taste and their characteristics change according to the landscape. Most of food is vegetarian. But Indians also like non-vegetarian dishes made of fish, sheep, goat, chicken and other meat. It has always been an important part of Indian culture.

Indian food is one of the most important reasons for Indian culture and its diversity. Food has always been an essential factor in determining the developmental history and civilized culture of the country. The assortment of sumptuous Indian cuisine is mysterious.

North Indians have their own cuisine. While the eating habits of South Indians are completely different. Eastern Indians love non-vegetarian food. While West Indians are famous for their desserts. In India, this multiculturalism developed different styles of cooking. 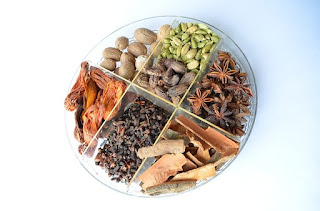 There has been a lot of growth in the range of Indian food industry. And is the land of connoisseurs of Indian food. People here not only like food. Rather they like to share their food with others.

Indian food is famous globally due to its unique preparations and regular eating. The variety of dishes, appetizers, snacks, side dishes and desserts have established an internationally abundant fan following. Combining all the promising flavors Indian cuisine is bound to satisfy spice-lovers and sweet-toothedians.

While Indian foods are delectable. The process of preparing them can be done easily. Preparations of idli, dhokla, lentils and others can be easily classified as health foods. During the celebration, special preparations are made. These Indian festival foods are extremely tasty. 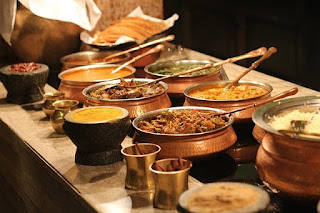 The impact on Indian food is also immense. Whether it is religious influence on Indian food or culinary influence by Indian invasion. Indian food has seen a lot of change. India is constantly invaded by forces that were different from their culture. But the magnificent sub-continent accepted him and welcomed his culture, art and food habits. This is one of the reasons that India caters to many such dishes. Aryan, Buddhist, Chinese, Zoroastrian, Portuguese, British and of course, Mughlai cuisine are the major sources of influence on Indian food. 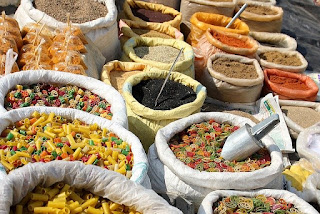 The region of India can be divided into East, West, Central, North, North-East and South. Surprisingly, each of these areas has its own distinct feature. Indian regional cuisine includes Indian vegetarian food, Indian sweets, Indian chutneys and Indian drinks. Indian pickles and Indian snacks are also part of regional cuisines. These Indian state recipes are also very healthy. 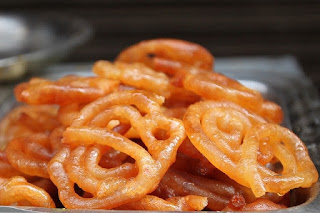 Wheat is predominant in northern India, but on the contrary rice is an integral part of eastern India. Apart from this, fish are also found in large quantities in the ponds and rivers of this region. Fish is also a favorite item of the people of Eastern India.

The spices used here are very different from the spices used in other parts of India. And sweets are also the main feature of East Indian food. People of the eastern region are fond of sweets. Most East Indian food has sweetness. Rasgulla in West Bengal is such a splendid dessert that is famous all over the world. If you go to Eastern India, you must also taste Mishti Doi.

Also Read:- CULTURE OF INDIA – Traditions and Customs of India

Indian food is one of the most important reasons for Indian culture and its diversity. Food has always been an essential factor in determining the developmental history and civilized culture of the country. The assortment of scrumptious dishes of Indian food is simply breathtaking.

North Indians have their own cuisine. While the eating habits of South Indians are completely different. East Indians love their non-vegetarian food, while West Indians are famous for their desserts. In India, this multiculturalism developed different styles of cooking.

Due to geographical diversity, there is a lot of variety in cuisine in the western part of India. The food here is so diverse due to the diverse landscapes ranging from dry desert to wet coastline. Along with this there are many castes and many traditions in Western India. That’s why there is so much variety in their dishes.

Rice is also a staple food in Western India. Wheat, millet and jowar are also eaten in areas such as Gujarat and Rajasthan.

You can clearly see the Zoroastrian influence in the area of ​​Gujarat and catering in Mumbai. Vegetarian dishes, such as Pav Bhaji, Bhelpuri and Dhokla, are a favorite of foodies. Due to the high population of Jains in Gujarat, this state is the top in vegetarian food and there is a subtle use of spices and rich texture in their food.

Marine fish is available in abundance in the coastal areas of Maharashtra and Goa. Sea fish prepared in delicious spices will enchant your taste glands. Goa cuisine and attractive seafood, such as crab and shrimp, win the hearts of food lovers due to their Portuguese influence.

The food of Rajasthan is rich in spices. If you have the power to eat spicy food then you can enjoy eating Rajasthani food. 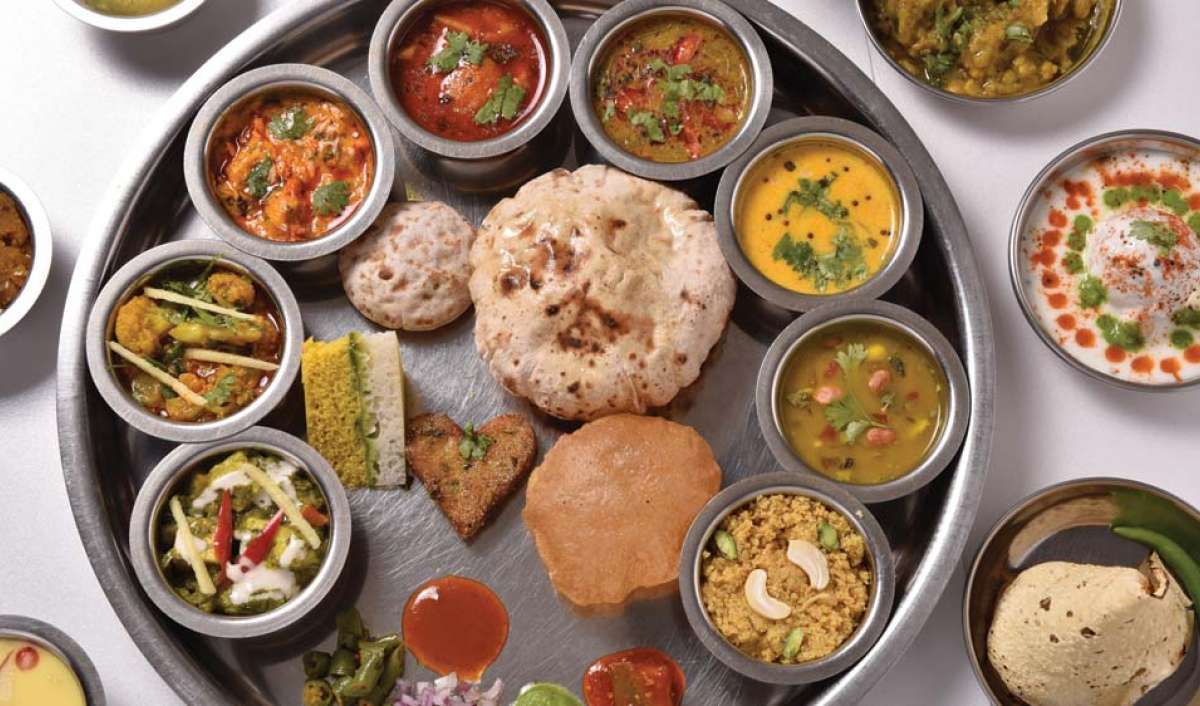 The use of rich spices along with high amount of oil, ghee, butter gives a very good taste to North Indian food.

Meat also has a special place in North Indian cuisine. Various varieties of kebabs and biryani are a symbol of Mughal heritage.

Samosa is probably the most favorite snack in northern India. Lassi made from curd is also a flavored drink. Gulab Jamun and Motichoor Laddu are the favorite sweets of the region. 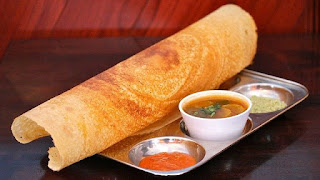 Rice is also a staple food here. Idli, dosa, vada and uttapam made by grinding lentils and rice are the most popular South Indian dishes, especially in Tamil Nadu. If you are in Tamil Nadu, then enjoy spicy, oily and aromatic Chettinad food too.

In some parts of South India, such as Andhra Pradesh, biryani is a wonderful dish made of rice and meat. This dish has a rich heritage of Mughal mail.

The Malabar coast like Kerala makes great seafood dishes like crab and shrimp. The strong aroma of spices is also another attraction of the Malabar coast.