Importance and role of agriculture in Indian Agriculture

Agriculture is a major part of the Indian economy. It is a major employment generating sector. And at the same time, it has a very important contribution to the gross domestic product (GDP). Whereas about 60 percent of the country’s population depends on agriculture for their livelihood. And agriculture accounts for about 22 percent of India’s GDP.

Food is available through agriculture. Also, the raw material is also available for many major industries. (Cotton textile industry, jute industry, sugar industry, the tea industry, and the tobacco industry, etc.) Agriculture is a major source of national income.

The agricultural product is an integral and main part of the trade (national and international). There is a world trade of tea, cotton, oilseeds, spices, tobacco, etc. by India. Internal trade of agricultural products increases the income of the tax collector from transportation tax and international trade. Which is definitely necessary for the nourishment of the economy.

Agriculture affects the entire nation. Agricultural production controls the inflation rate. Provides strength to industries, increases farmer income. And provides employment. Along with the economic importance of agriculture, social importance is also great. This region can play an important role in poverty alleviation. Because most of the poor people are employed in this area, and if the agriculture sector develops, then poverty will also be eliminated automatically.

Today, India is self-sufficient in food, although the pressure to meet the food needs of the growing population is also increasing. While on the international stage, the future will have implications for Indian agriculture in the world. 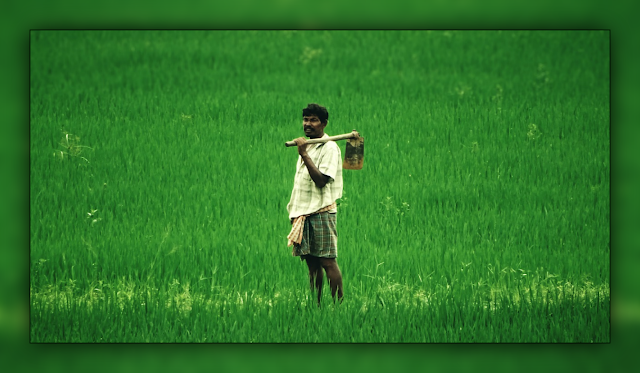 Decades after independence, agricultural production in India has increased manifold.

But some cases popular in Indian agriculture. There is a resistor in its balanced rising and evolution.

Still, the level of production per hectare in India is very low.

New technology for the development of agriculture. If steps are taken in the field of agriculture by adopting machinery and newly developed seeds. So we can achieve more than the production level of major countries in the world.

In today’s time, it is very important to give agriculture the status of the industry. And most of the agricultural areas in India are low-rainfall areas. And irrigation facilities in many areas are also very limited. While many areas are plagued by natural calamities like floods and droughts. And the distribution of soil here is also uneven in different areas. Therefore different types of crops are produced.

Our farmers continue to use the traditional technique of agriculture even today. And mostly subsistence agriculture only. While other and financial constraints productivity to small and marginal farmers. And prevents the adoption of modern farming methods to increase production.

Due to low productivity

The productivity of Indian agriculture has been low relative to the rest of the world. Due to low productivity, land, labor, and other resources are not utilized properly. The following are the reasons for low productivity. 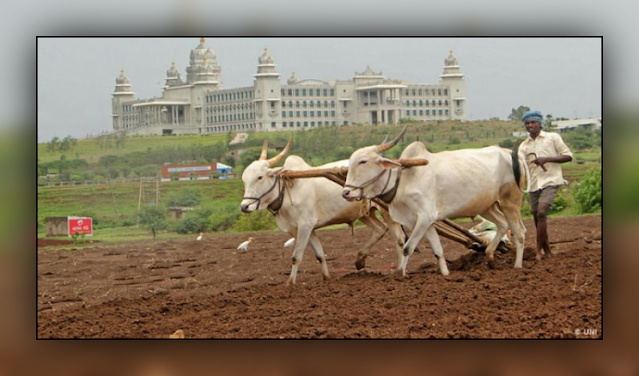 Due to the Zamindari system in India. Ownership of the land remained in the hands of the zamindars, middlemen, usurers, Mahajans, etc. due to which. Land reclamation of Jotdars (real farmers), setting up of irrigation facilities. And there was no incentive to increase agricultural productivity through other means.

This happened due to unsecured peasant tenancy rights.

In such a situation, producibility could not be increased only through technological advancement.

Many types of soil are found in India which are generally fertilizer, but due to continuous agriculture, soil fertility has decreased. Scientific methods such as nitrogen fixation were not adopted to maintain soil fertility.

Lack of agricultural facilities is also an important reason in the backdrop of low agricultural productivity in India. Farmers are not able to get adequate marketing and credit facilities so that they neither make necessary investments nor sell their products at the right time.

The modern agricultural system could not be adopted. And secondly, to give larger sizes to smallholdings through cooperative agriculture. And the efforts to increase productivity by adopting the modern methods of agriculture were not implemented with full enthusiasm. Agriculture is done only for subsistence on such holdings.

Most farmers lack capital. Due to which they are unable to reap the benefits of modern technology. Neither can they invest in irrigation facilities due to small capital. Nor are we able to take steps towards farm mechanization.

Indian agricultural production is susceptible to monsoon. And the arrival of monsoon at the right time means a good harvest. If the monsoon does not come at the right time. So crop production badly affected. Indian agriculture sector’s dependence on monsoon has increased due to excessive emphasis on large irrigation facilities and minor irrigation facilities.

In the post-Green Revolution era, there is also the expansion of irrigation resources as an essential condition of increasing productivity. In view of the importance of agriculture in overall economic development, it is not advisable to depend on monsoon for productivity growth. The circumstance of not coming on monsoon time. In order to avoid adverse effects on agricultural production, the development of alternative irrigation resources becomes mandatory. 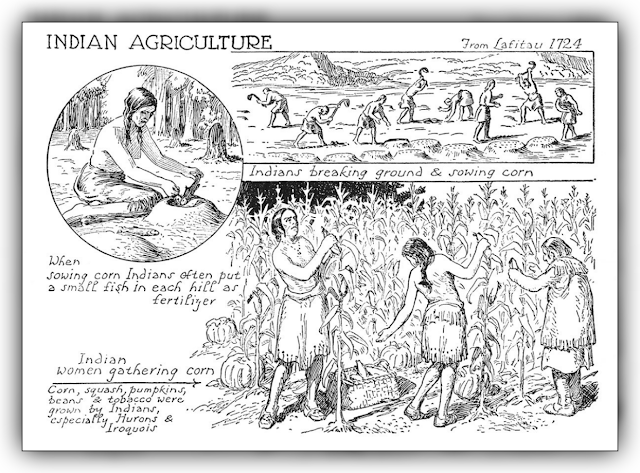 By 9000 BC, the work of growing plants, growing crops, and raising cattle and farming had started in India. And the humans here started living a systematic life and developed tools and techniques for agriculture. And due to the double monsoon, two crops were taken in the same year.

As a result, Indian agricultural products started to reach the world market through the then commercial system. Some crops also came to India from other countries. Plants and animals were also worshiped because their importance to life was understood.

India is an agricultural country. Agriculture is the backbone of the Indian economy. Agriculture in India has been done since the era of the Indus Valley Civilization. After 1960, a new era came with the Green Revolution in the field of agriculture in the country. Let’s know some important facts related to the farming of India.

(2) Agriculture accounts for about 52% of the total labor force of the country. And its livelihood runs from the industries and businesses related to it.

(4) India is the second-largest producer of rice in the world after China. And in India, rice is cultivated on about 47 percent of the total area covered under food grains.

(5) India is the second-largest producer of wheat in the world after China. Wheat is cultivated on about 15 percent of the total arable land in the country.

(7) Green revolution has had the greatest impact on wheat and rice agriculture. But wheat production increased more than rice.

(8) The credit for bringing the green revolution to India goes to Dr. MS Swaminathan. The Green Revolution started in India in 1967–1968.

(9) After the First Green Revolution, the second Green Revolution started in 1983-1984. In which more grain production, investment, and services to farmers were expanded. 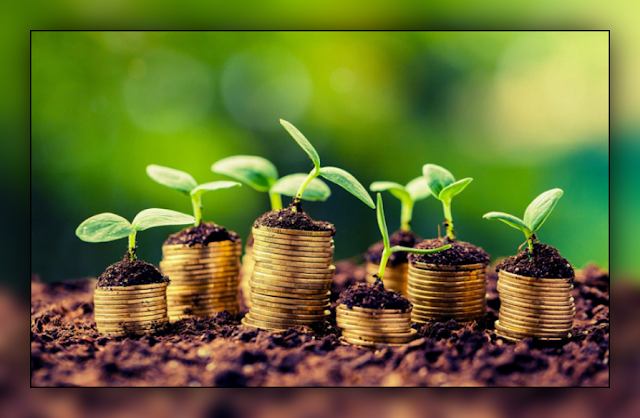 (11) India is the third-largest producer and consumer of fertilizer in the world.

(14) In the production of fruits and vegetables, India ranks second in the world.

MAHABHARATA – The Largest Epic Of India.

Om: Meaning, Use, And The World’s Most Revered Symbols