Bihar is a very beautiful state of India. And Patna is the capital of Bihar, which is one of the most spectacular and beautiful tourist destinations in terms of tourism.

Bihar, located in the eastern part of India. The third state is the 13th largest state in the area. The state spread over an area of ​​695 km from north to south. While its width is 483 km from east to west. And Nepal in the north, and Uttar Pradesh in the west. Bihar, surrounded by Jharkhand in the south and West Bengal in the east, is a quadrilateral in shape. Like other states of India, about three-fourth of the population of this state is dependent on agriculture and animal husbandry related occupations. 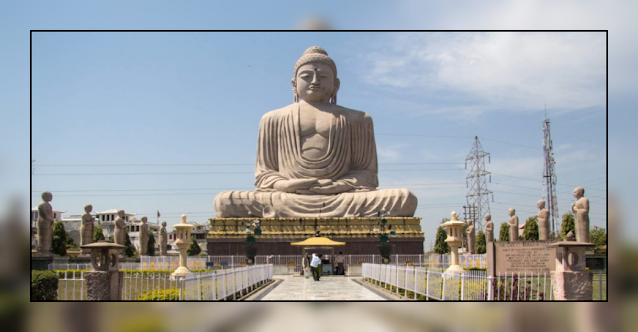 Gaya was part of the Magadha Empire in ancient times. And this place especially historical and religious and cultural point of view. Se Gaya is one of the places with special significance. There are many important tourist places to visit here. The secret of Gaya’s beauty is its beautiful series of four and available mountains.

Gaya has many ponds, which make it beautiful. But Suryakund has a special place. It is the oldest lake in Magadha. Vishnupad Temple Located on the banks of the river Phalgu, this temple has a 13-inch step sign of Lord Vishnu. Apart from this, Sitakund, Kavali Devi temple, and Matriyoni cave also included. 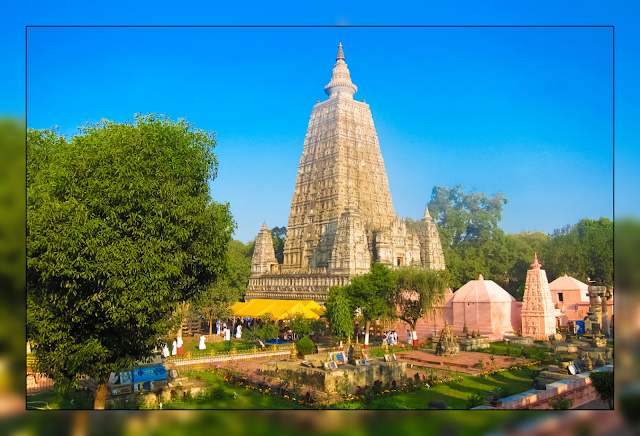 Situated on the banks of the Niranjana River. Bodhgaya is one of the international tourist destinations. To see you in this place, the delightful mountainous terrain, the serene watershed rivers, the well-known lake with dense lotus parties, the dense forest, the park, etc. This site is also a famous Buddhist pilgrimage with more scenery.

In Bihar Mahabodhi Temple, and also Other temples in North India. But this is unique and unmatched. It is adjacent to the eastern direction of the Bodhi tree and Vajrasana. This temple is 170 feet high. And here, there is a multicolored pagodanuma.

The tree under which Mahatma Buddha had received knowledge. It is also the Bodhi tree, which people come to this place to see from far away. Among the other scenic spots here, the tree of Azpal. The supernatural tree, Munchalind Sarovar, Ashok Pilar, and Manauti Island are the centers. 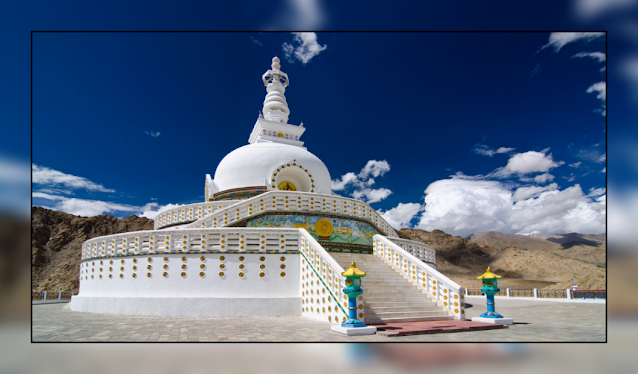 Rajgir, surrounded by hills, is a world-famous tourist destination. It remains a center of attraction for its natural beauty. In ancient times, Emperor Jarasandha made many rival kings. After defeating Rajgir, he kept in the fort. And in the 28-day-long war, Bhima had killed Jarasandha with both legs.

Rajgir surrounded by five hills. It is about a thousand feet high. And it is famous by the name of Pahadia Vayabhar, Vipulachal Ratnagiri, Udayagiri, and Soronagiri. And here are the waterfalls, Jarasandha arena. Vishwa Shanti Stupa, Bimbisar’s prison is Maniyar Math Saptavarni Cave, Vesuvian, and an attractive museum is Viratan.

Bodhgaya is a major tourist destination in Bihar

Bodhgaya included places to visit in Bihar. A major attraction is the tourist destination. Those followers related to Buddhism. Holds special significance for Bodhgaya is also known as a pilgrimage site. And this is the place where Gautama Buddha attained enlightenment under the Bodhi tree. Bodhgaya ranked in the UNESCO World Heritage List. 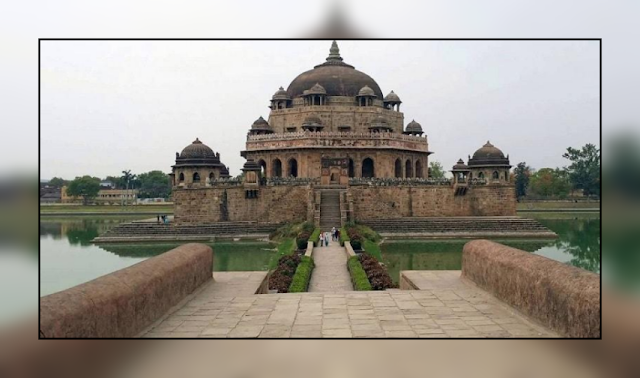 Situated at the southern end of the Ganges River in the state of Bihar. Patna is the capital of Bihar. Patna is a historical, and attractive tourist destination. The city of Patna is important from a religious point of view and also holds spiritual significance.

Madhubani, the charming city of Bihar is an ancient city. It is known for its arts and culture. The city of Madhubani has also been confirmed to be mentioned in the Ramayana period.  Madhubani city is known for its superb paintings. While Sitamarhi and Supaul are known as the major trading areas of Madhubani. Tourists come in large numbers to visit Madhubani.

Nalanda, a historical site of Bihar

Nalanda is a historical place of Bihar include in the pilgrimage sites of Bihar. It is the most popular pilgrimage site of ancient times. Which are examples of culture, spirituality, history, architecture, and tourism. Nalanda University is a major attraction here. Nalanda is a prominent place to visit in Bihar. And attracts tourists more. 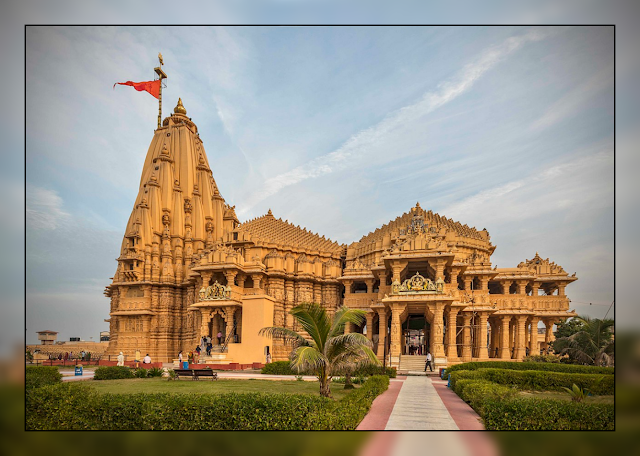 Vaishali shrine is the religious place of Bihar. Where Lord Mahavira was born. Vaishali is a small district of Bihar, which is known as a pilgrimage center for followers of Buddhism, Jainism, and Hinduism. It is also believed that Vaishali belongs to the Mahabharata period. Which named after King Vishal. Lord Mercury spent some moments of his life at this place.

Munger city of Bihar is called the Midland of Tourist Places. The famous and magnificent temples of Munger are very famous all over the country. And attract tourists to come here. Known as the capital of Mir Qasim. Munger city is very famous for its major attractions like Shri Krishna Vatika, Sita Kund, Man Pathar, and Dilwarpur.

Muzaffarpur is one of the major attractions of the state of Bihar. Bagmati and Lakhandei are a beautiful city situated near the rivers. Muzaffarpur, popular for lychees, is about 71 kilometers from Patna, the capital of Bihar.

A good place to visit in Bihar Bhagalpur

Bhagalpur is a historical city of Bihar. Which situated on the southern bank of the holy Ganges River. With Bhagalpur being the third-largest city of Bihar. It known for its premier educational institution.

The major attractions of Bhagalpur are the Vikramashila Gangetic Dolphin Sanctuary. Which attracts tourists towards them. Bhagalpur is the silk industry of Bihar.